Can Indonesia achieve a target to fulfil its energy needs by 100 percent renewables sometime? Paris Agreement to the United Nations Framework Convention on Climate Change is a way for all governments to limit the increase of global temperature not to exceed 2 °C, and limiting it as close to 1.5 °C as possible. Unfortunately, current commitments by governments are nowhere near adequate to achieve that goal. When all of the governments’ commitments to reduce emissions are successfully achieved, the world will only achieve less than half of the needed reduction. Indonesia’s emission reduction commitments in the energy sector as stipulated in Indonesia’s Nationally Determined Contribution (NDC) to the Paris Agreement is a reduction of almost 19 percent in 2030 from its business-as-usual trajectories using own resourcers and 24 percent with foreign assistance. Landscape Indonesia is running a dynamic model to observe a number of scenarios of how the expansion of the utilization of renewable energy resources can happen. 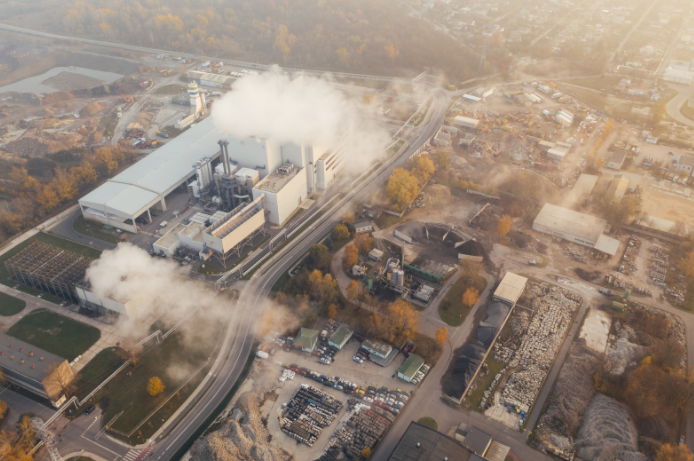 Achieving emission reduction targets in Indonesia’s Nationally Determined Contributions requires massive financial resources. While a big part ¾ about 70 percent ¾ of the commitments are to be financed by own resources, the remaining needs to be financed through international cooperation, most likely through results-based climate financing (RBCF). Moreover, when coupled with NDC, carbon market may provide additional reduction for Indonesia. Meanwhile selling carbon ¾ coupled with NDC or beyond NDC ¾ could also bring in much needed investments into Indonesia while reducing emissions. 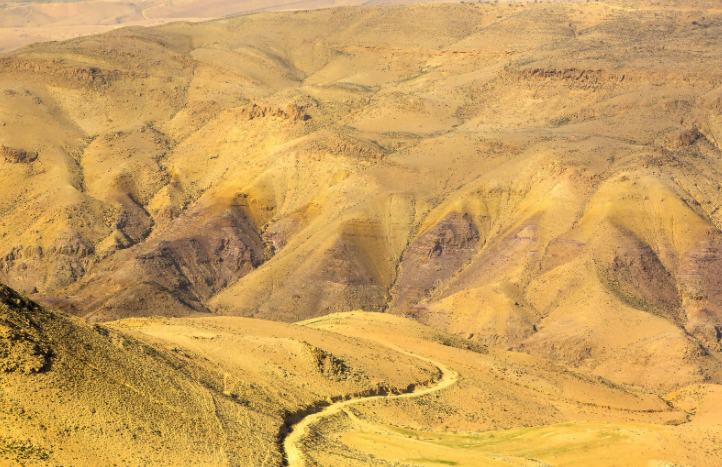 In Indonesia’s NDC, forestry sector bears the most ambitious emission reduction targets, about 70 percent with own resources and 90 percent with international assistance. To achieve such an ambitious targets, a significant amount of money is required, even when international assistance is available. It expected that an overwhelming majority of the assistance will come in the form of results-based payments (RBPs). In such cases, there is a significant amount of upfront capital that will be required to allow for Indonesia to perform and achieve the emission reduction targets before financial assistance can come in. For which, a structure that provides such upfront capital is needed. Sustainable Land Bond, a concept first designed by The Nature Conservancy, may be able to secure the upfront payment. In collaboration with The Nature Conservancy, Landscape Indonesia is promoting to and advising the Government of Indonesia in designing and developing a “sustainable land bond”, a bond structure to raise funds to finance the activities to achieve the emission reduction targets in the land-based sectors in Indonesia (agriculture, forestry, and land-use sectors) as committed in Indonesia’s Nationally Determined Contribution (NDC) under the Paris Agreement to the United Nations Framework Convention on Climate Change. 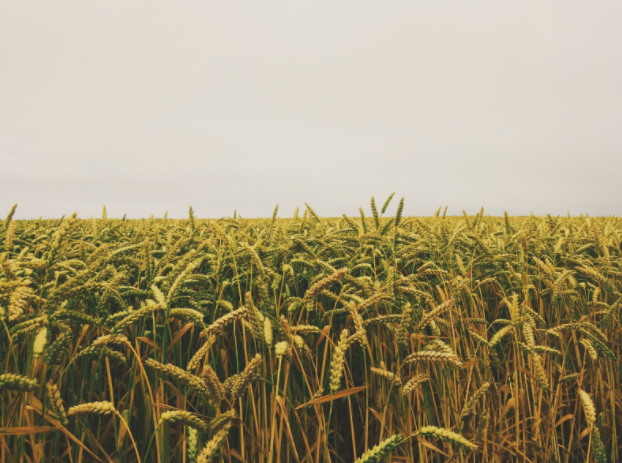 Indonesia has seen its deforestation rate decreasing over time. In the past, production of commodities ¾ notably oil palm plantations ¾ was accused of causing deforestation. But many activities remain to be carried out to ensure that reduced deforestation is permanent. At the same time, major commodity producers have committed to reducing their deforestation impacts in varying degrees. The “no-deforestation, no-peat, no-exploitation” (NDPE) commitment by major palm oil companies is an example. At the same time, in the case of palm oil, small holders make up for a major share of oil palm plantations, controlling more than 40 percent of the plantations, but with less than optimal productivity. Propensity to (illegally) open new plantations remains rather high, and as such illegal deforestation remains high. Landtrace / Landcoop is a tool currently being developed by Landscape Indonesia and HARAToken to trace supply chain of commodities from the farms all the way to the end buyer. It consists of two key components: mapping for all plantations, including smallholders, and tracing of all transactions from the farms to the end buyers. The platform is developed utilizing blockchain technology to benefit from its ultra-decentralized management and as such allows for data management be controlled entirely by data owners, inherent architecture for traceability, and a good balance between privacy and transparency of data sharing. It is to be piloted in the District of Siak in Riau, Indonesia, to include 10,000 small holders in 2020 and continued with all farms including the 53,000 or so smallholders in 2021. The pilot, that is to be carried out in cooperation with smallholder farmers, mills, and traders, is expected to show a proof of concept of the Landtrace. Landtrace / Landcoop will secure sustainable financing through the premium price that traceable commodities can gain from the market. It is expected that there will be sufficient amount of resources to be used to support the smallholders to be more productive by providing training of good agricultural practices, better inputs such as seeds, pesticides, and fertilizers, and some additional resources to provide low-cost lending to farmers. The use of the funds will be governed by farmers’ cooperatives. 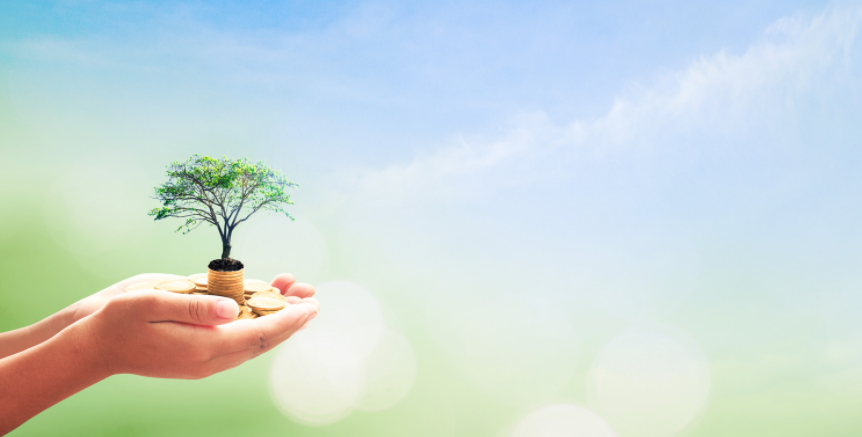 Unsustainable palm oil production impose substantial financial risks. As such, the financial sector, especially financial institutions that support palm oil companies, needs to fully understand what the risks are and how to manage them. Landscape Indonesia provided advisory to the Roundtable for Sustainable Palm Oil (RSPO) to engage with financial sector to support sustainable palm oil in Indonesia in the past. The project produced a publication by the RSPO, Managing Palm Oil Risks: A Brief for the Financiers. Peatlands are an important ecosystem containing among the largest carbon stock per hectares in the world. Degradation of peatlands will risk emitting a significant amount of carbon to the atmosphere. 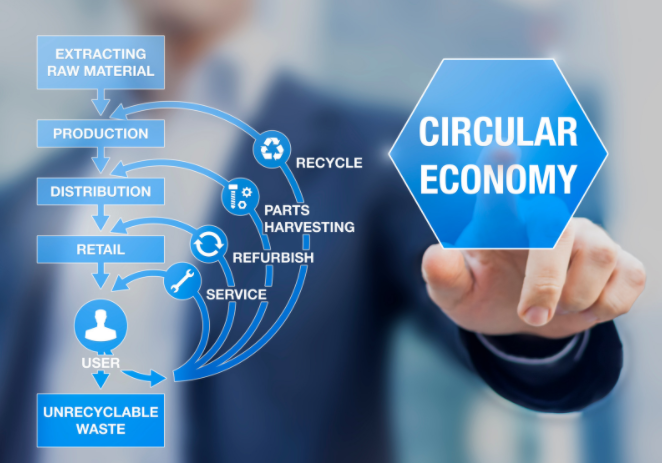 Circular economy is another way of looking at production and consumption. In Circular economy, the use of extracted raw materials is to be minimized as it seeks to find materials that are otherwise wasted from within or outside of its industry. 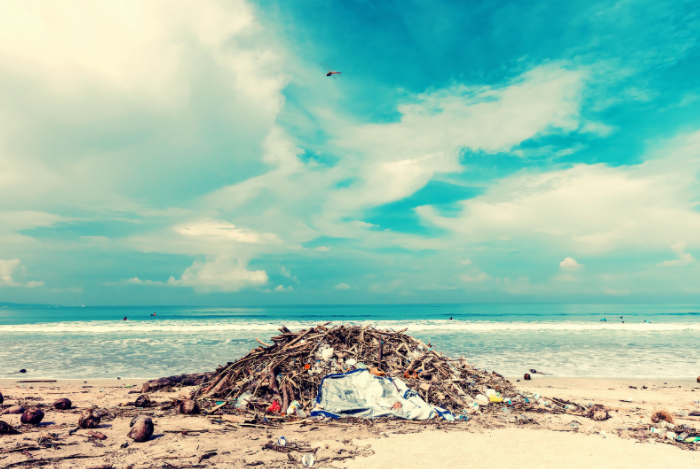 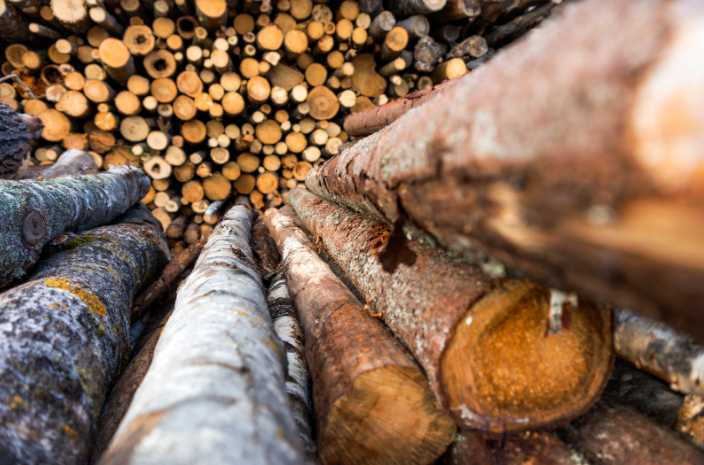 Responsible Timber Exchange (RTX) is a digital marketplace platform to facilitate global trading of legally and sustainably-produced timber products, including from Indonesia.