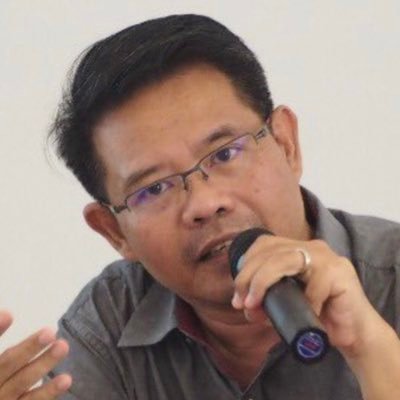 Mr. Sari is Chief Executive Officer of Landscape Indonesia. He was Chief Executive Officer of Yayasan Belantara (2016-2017), a $50 million fund to finance landscape conservation and restoration in Indonesia. He is concurrently also a Lecturer at the School of Business and Management, Bandung Institute of Technology. Formerly he was Deputy Minister / Deputy Chair of the Indonesian REDD+ Management Agency in charge of planning and financing for one year (2014- 2015) until the Agency was merged with the newly-established Ministry of Environment and Forestry under the new government, after having been a member and Chair of the Funding Instrument Working Group of the Presidential Task Force on REDD+ for 4 years (2010-2014) and concurrently also Senior Advisor for the United Nations Development Program (UNDP) in Indonesia for its REDD+ and Sustainable Palm Oil Initiative (2015). He was Co-Chair (with Prof. Christina Voigt from Norway) of the Work Program on REDD+ Finance of the United Nations Framework Convention on Climate Change (UNFCCC) (2012 – 2013) that turned into Contact Group on REDD+ Finance at the 19st Conference of the Parties (COP19) of the UNFCCC in Warsaw, Poland, that negotiated and decided on the financing instruments for REDD+ globally.

Previously (2005 – 2010), he was Country Director, Indonesia, and Strategic Policy Director, Southeast Asia, of Ecosecurities, the world largest carbon asset management company. Under his management, Ecosecurities Indonesia obtained the Growth Leadership Strategy Award for Renewable Energy Company in Southeast Asia by Frost and Sullivan (2009). Prior (1999- 2005), he was Executive Director of Pelangi, a Jakarta, Indonesia, -based environmental think tank. He was also a member of the Intergovernmental Panel on Climate Change (IPCC) (2001-2007) as Lead Author. In 2007, IPCC obtained the Nobel Peace Prize. He obtained his advanced degree from the Energy and Resources Group, University of California, Berkeley, the United States of America. He also enjoys reading, photography, the arts, and the outdoors.
back